Advance #75: A Royal Wedding For The Ages

The editors of this educational weblog would like to extend their heartiest of congratulations to Darvin Royal, formerly of Mission Viejo, California, and his comely Slavic bride, Dasha Misonova, on their recent nuptials in the lush and mysterious Pacific Ocean nation of Hawai'i.

Your New Bad Habit has officially designated Monday, May 2, 2011--exactly 46 days after the lovebirds first met online--as "Conception Day" for the young couple.

Labels: Time To Get Busy, Viagra Stock Up 2.25, Wedding Notice Being Placed in Paper Now To Somehow Assist Unborn Son's Ascent To Power In 45 Years 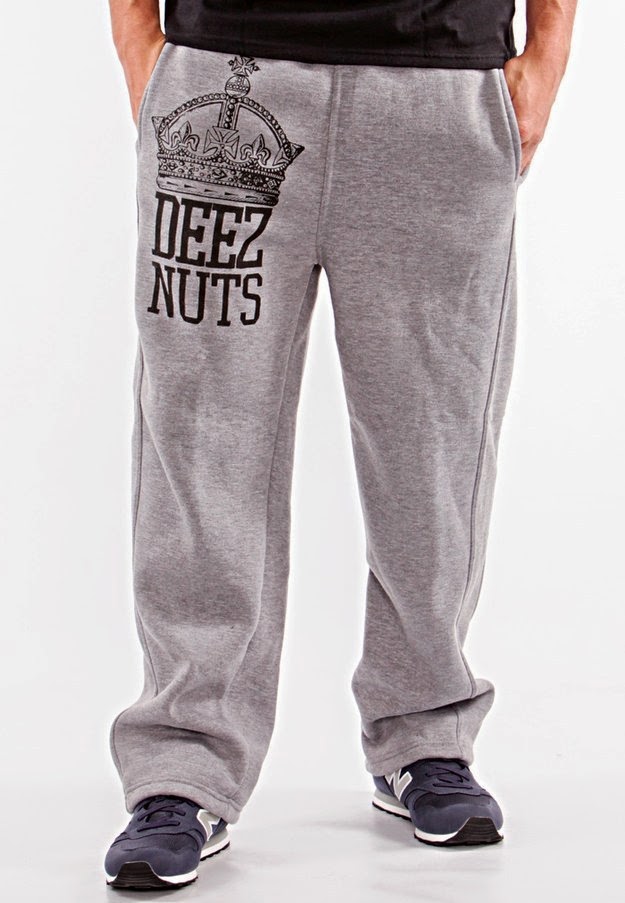 Eds. Note: This is the 14th installment of our ongoing series of guest appearances by cultural heavyweights.

Huh. Well, this is a touch off-putting. You most definitely are looking directly at me right now.

Okay, I know what you must be thinking: "that handsome debauchee in Zubaz over there ducking behind the climbing wall has his erect penis out and appears to be vigorously shimmying his hand(s) in a rhythmic manner while shamelessly leering at me doing mile three on my elliptical."

Sure, I suppose that's one incurious way to look at what is happening. Touche, my elegantly perspiring Dame. Touche.

But Brad? (Note: I'm Brad.) He prefers to cast it as a tender exercise session founded on unilateral respect and adoration between one or more consenting adults likely ending in copious ejaculation.

How about a venerable, learned creator achieving Bacchanalian gratification while unleashing his hungry eyes upon a lycra-clad, camel-toed muse?

Or even a self-pleasuring impresario locked deep in Man-friction's sacred, warming embrace?

Semantics aside,  I was simply tending to nature's sweet itch just as a less lonely and sociopathic gentleman might woo and romance a real lover.

Alright, I'll concede that I could have approached things differently, such as buying a membership to this gym, and wearing shorts over my engorged genitals while engaging in an actual workout near you on the chance that we could meet and then court in a more traditional manner.

Oh, okay. You seem to be off somewhere in a bit of a hurry. I should probably be going, myself.  Need to hit the grocery store on the way home.

But if it's all the same to you, would you mind leaving that sweaty towel behind?  Thanks a load.

Labels: Can I Have His Number?, Monkeys Riding Pigs To This, Rock Bottom

From the Bag of Tricks: The Most Awesomest Thing You've Ever Seen Ever (Advance #59)

Over the course of my carnally-fruitful decades on this beautiful, silky-hipped Latin He-Ball the Sun most definitely revolves around, I have gained a well-deserved reputation for being a quick-witted, easy on the eyes pleasure serpent.
So Denny Dance knows that his opinions on the ebbs and flows of our cultural bellwethers are almost always spot on.

This humble video masterpiece is living, breathing, shitting proof. Watching it made me emotionally turgid. Hopefully it will do the same for you.

If it doesn't, you're not reading this sentence right now, anyway.

Labels: He Said He Ball, No Not THAT Kind Of Turgid You Dog-Fucking Freakshow, Still No Weiner Dog On A Mini-Moog


You and Denny have always been 2gether.

When you sought an empathetic, non-judgmental lover to tend to your piss fetish, Denny was there.

When you required a curvy, fully shaved figure model for your bi-weekly nude drawing club, Denny was there.

When you needed bus fare home from DelVecchio Ranch during that F-4 tornado last July, Denny was there.

And when you cried out for someone to join you at the Owl City concert at the Phoenix Rodeo back in 2010, Denny was there.

So it should come as no surprise that Wednesdays will, from here until the end of recorded history and/or until Gibralto the Destroyer ascends to claim his Earthly throne, be dedicated to answering your most vexing and spasmatic laughter-inducing queries of the heart.

If you want your life to be a little better, drop Denny an email with your question by Monday nights and he will do his best to sift through the tens of them and get to yours.  Especially if it has a vagina shot with it.

From The Bag Of Tricks: Denny's Not Well 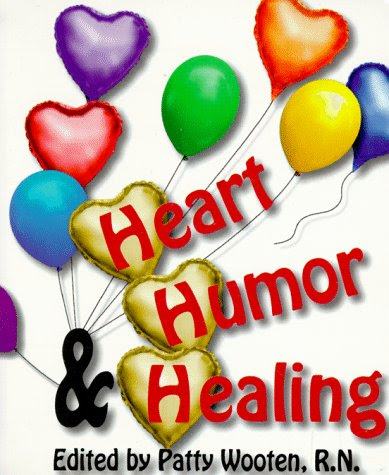 If you had ever suffered from a clinical case of Genital Retraction Syndrome, perhaps you could better understand why walking--let alone posting hysterical, family-friendly bites of comic platinum--is nearly impossible for me right now.

Pray for your boy Denny.  If you think it will help me in any way, offer to ritually sacrifice something of value to you in order to more quickly allow me to heal.

In lieu of flowers or gifts, please make a cash donation in your name to morbidly obese fuckwad Jonah Hill.

Labels: All I Ever Wanted To Do Was Dance, Need To Go Back In Time And Write More Posts To Use Now
Newer Posts Older Posts Home
Subscribe to: Posts (Atom)