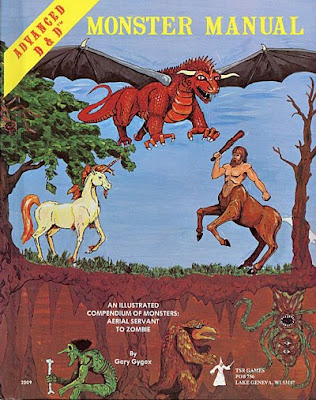 As I awoke this glorious and spiritual Phoenix morn, I immediately began honoring the death (and life) of one of history's most powerful cultural and spiritual leaders: Dungeons & Dragon's inventor Gary Gygax.

Besides having prevented more pregnancy than all traditional forms of birth control combined (and having a brazenly vowel-challenged surname), this gaming O.G. brought dozens of beautifully-drawn and surprisingly sensual Geomancers, Beguilers and Dragon Shamans to cheerless armies of aloof and companionless virgins across the planet.

Without Gygax, there would be no gaming dodecahedrons.

Without Gygax, there would be no 8th song on power-pop supergroup Weezer's debut LP.

Without Gygax, 33 year old Sherman Gorowski of West Allis, Wisconsin wouldn't have had to resort to a $1,700 mail-order Latvian bride to allow him to shed his fragile flower last June.

And without Gygax, the multitudes of Trekkies of the world would never have felt that they were actually cooler than someone else.

Thank you, Gary.  You won't soon be forgotten.

Labels: Gygax Was a Pimp, I've Got Kitty Pryde And Nightcrawler Too, Paladin must be of Lawful Good Alignment, Please Take Off My Glasses Before You Beat Me Up

Trekkies are in no way cooler.

The amazing thing is, denny, one would think you were a big fan of d and d if they read this.